SOUTH JORDAN, Utah, May 5, 2021 // PRNewswire // – As a franchise which operates in all four corners of the world, InXpress pride themselves on leading the way for their franchise partners to run a successful business. So, as the Global Franchise Award winners are announced today, we’re really pleased to say our words and our actions are in alignment!

Speaking about the judging process, James Fell, editor of Global Franchise Magazine explains, “The Global Franchise Awards 2021 was the first year that this initiative had to take into consideration the effects of COVID-19 on the global business community. Reading through applications, it was astonishing to see the support, ingenuity and innovation franchisors provided to their franchise networks over the last year.”

Talking about this year’s wins, Mark Taylor, Global CEO says, “The combined effort of our 380+ franchisees to make sure InXpress shone during a challenging year, in support of customers needing to quickly pivot online or sell direct to consumers for the first time, shows how unity within a brand can be a powerful example. These awards have been achieved by everyone within the InXpress Global network. It was a real team effort, and I am proud to have led InXpress, through the challenges of 2020.”

Contact us today to find out why more businesses are switching to InXpress and saving time, money, and stress. 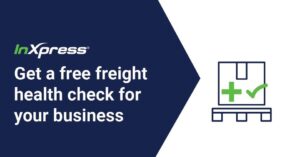 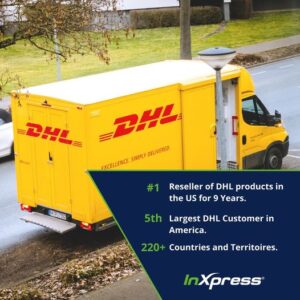 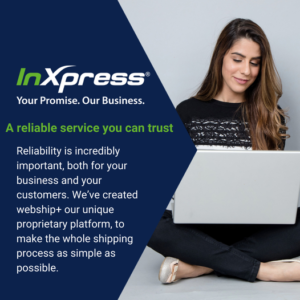 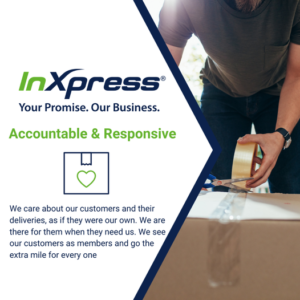 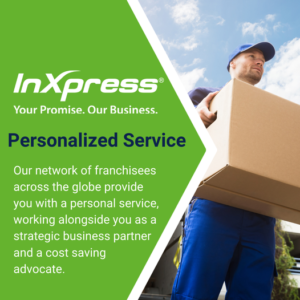 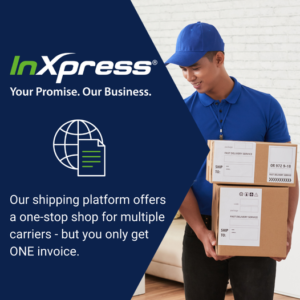 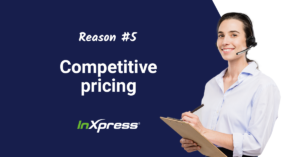 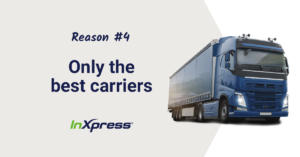 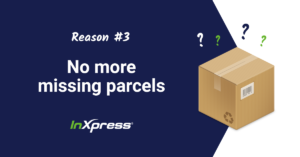 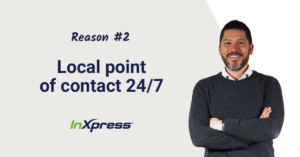 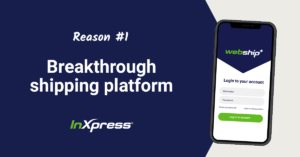